Yellow Caution: All Eyes on Hawaii!

Yellow Caution: All Eyes on Hawaii! 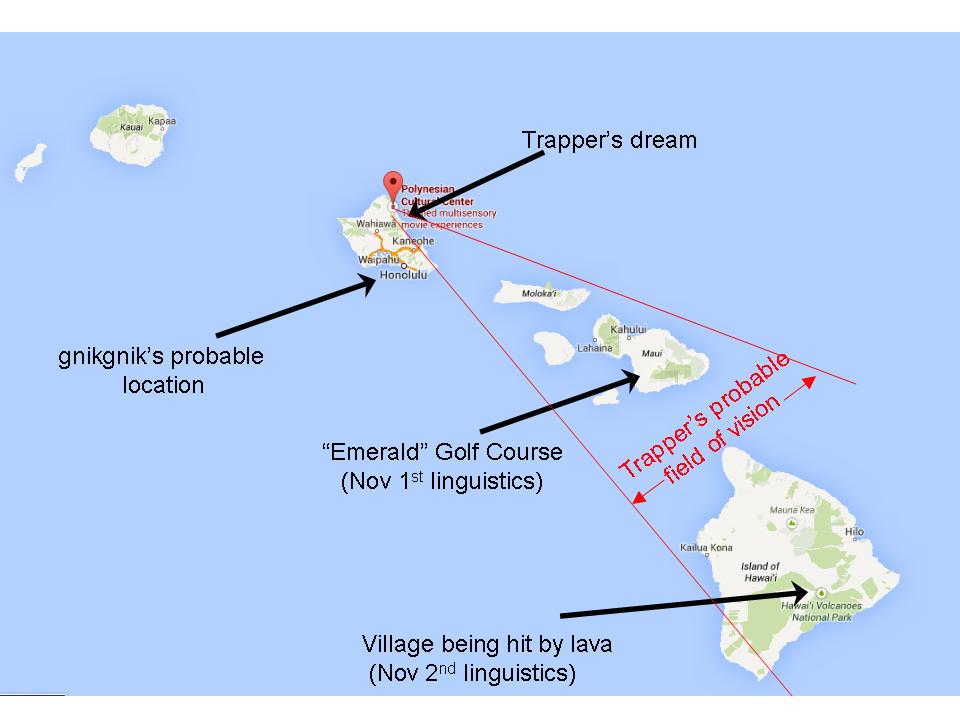